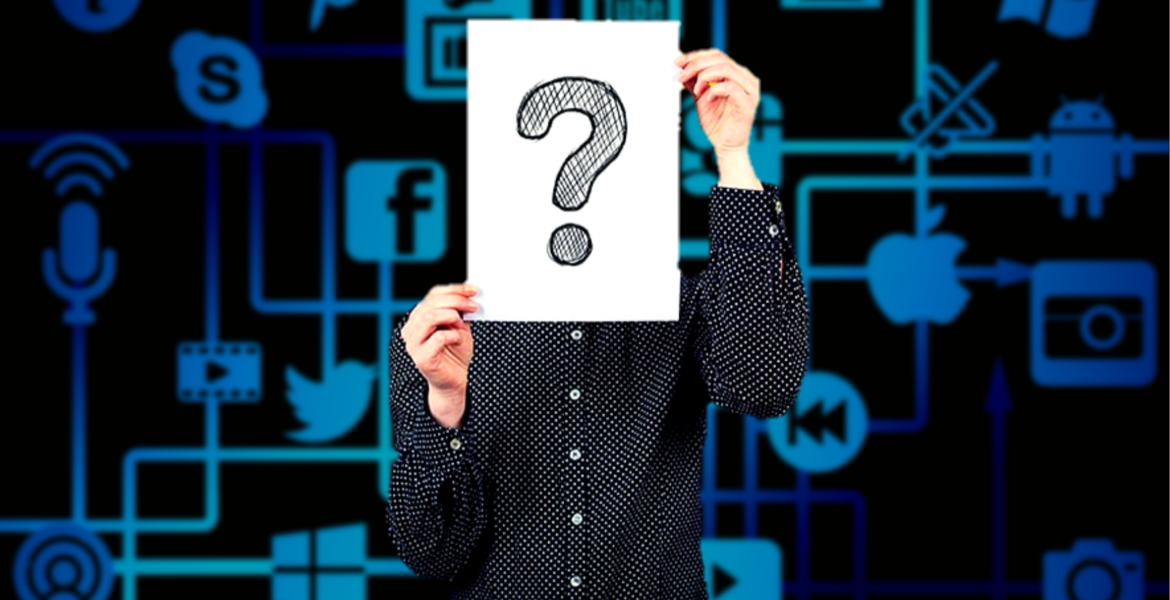 Internet is a great mystery to remain hidden inside it…..

Anonymity should be allowed on internet because:

Anonymity should not be allowed:

Resume and CV are same?