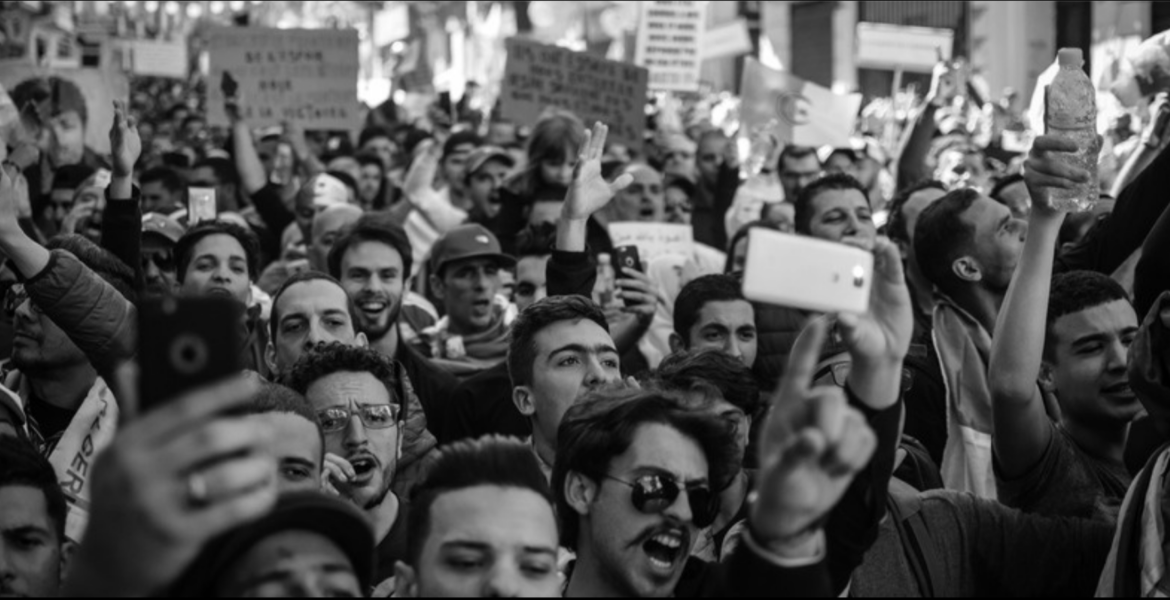 The term cynical derives from the ancient Greek philosophers, the cynics, who rejected all conventions, whether of religion, manners, housing, dress, or decency, instead advocating the pursuit of virtue in accordance with a simple and idealistic way of life. we cannot say that a society have become cynical it depends on situation, as some people have become cynical and some have not.