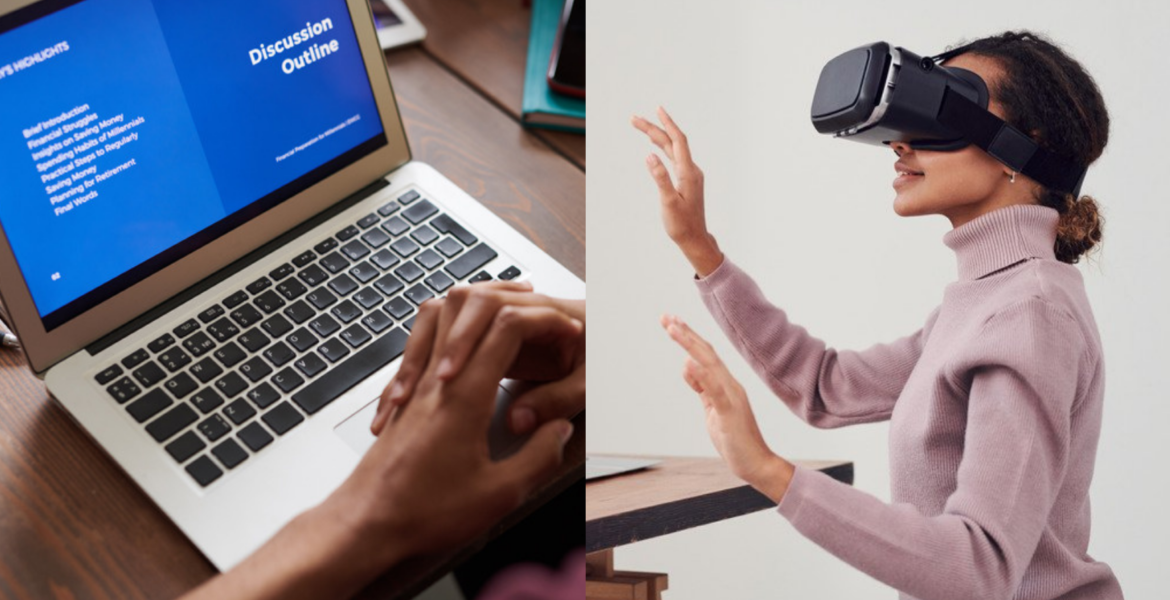 As per the data collected by UNESCO, with the outbreak of the global pandemic, the most affected sectors have been education and work. With more than 60 million teachers, educators and lecturers and about 1.37 billion students in 138 countries being stuck at home, there has been no other option but opting for e-learning. Online classes via platforms such as Zoom, Skype, and Google classroom, schools, colleges, and universities have been conducting classes and engaging with students.

However, in a country like India, where an overwhelming population lacks access to the internet, e-Learning is a model that is doomed to fail right from the start.

Having an internet connection for the student living in urban areas might not seem to be a hurdle. But for a staggering number of 55,000 villages in the country, internet is a far-fetched idea since they do not even have the luxury of a mobile network. Only 28% of the students from the rural households might have internet access while the rest are left to fend to themselves. Adding to this is the undependable nature of power supply which hinders students from appearing in the online exam.

Kashmir does not have a 4G connection when it comes to the internet, and the colleges and institutions are reeling under the stress of their students being unable to take part in the school/college/university curriculum. Lack of devices is another concern since most of the students and teachers do not have a desktop or a laptop which would allow them to attend and conduct classes virtually.

With the passage of time, incidents of privacy breaches are also increasing as universities are hiring proctors who are misusing sensitive information of the students such as residential address etc.

In conclusion, the scenario of e-Learning is very different in India in comparison to the rest of the world. While other countries might continue with their virtual classes even after the pandemic recedes, it will take at least another decade for India to be able to eliminate the said hurdles and make e-learning a favourable alternative for every student in the country.

GD Topic – Impact of COVID 19 on the global economy