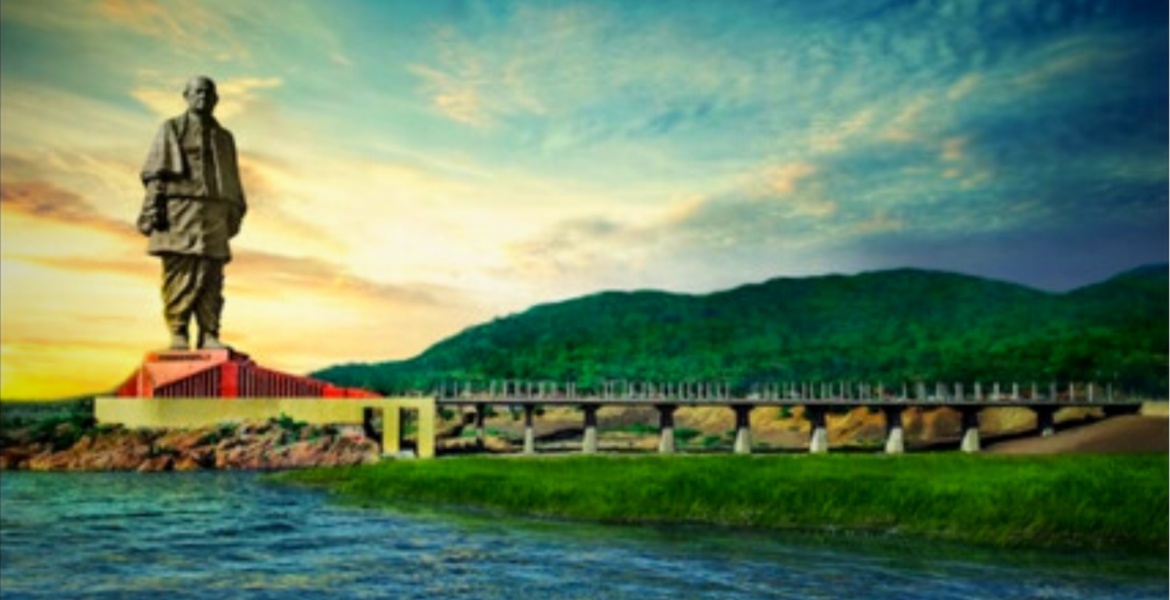 There are two side to every such topic. Hence the pros and cons of the statue of unity as stated as below:

The world’s highest statue is believed to be a huge tourist attraction.

The builders claim that the statue will remain intact for the next 10 centuries and hence it is expected to generate revenues in the form of national income of the country for all these years.

Owing to the PPP model on which the statue has been built, the greater percentage of the total amount of money spent on building the statue is private money (invested by L&T) and not public money (10% has been contributed by the government).

The Statue of Unity is also set to boost tourism with the setup of hotels, transportation facilities and various other services.

It will also generate employment in the Narmada district, both directly and indirectly.

With the huge influx of tourists in the area, the government claims to be able to recover the amount invested in building the Statue of Unity.

The biggest flipside to this project is considered to the amount of money wasted in a project of such scale in a country as poor as India. There are many issues that would have benefitted from 200 crores- healthcare sector, education, agriculture, safety of women being some of the many.

The land where the Statue of Unity stands was originally owned by the Tadvi tribe. The project was opposed by them initially. But were later compensated by cash, substitute land, and promise of employment before the acquisition of the land.

There were a lot of controversies regarding the construction of the statue from the people of the adjacent villages namely Kevadia, Kothi, Waghodia, Limdi, Navagam, and Gora. The people put forth their demand of the restitution of the land rights which constituted of 927 acres approximately. This land was previously acquired for building of a dam.

DOS AND DONTS OF PERSONAL INTERVIEW