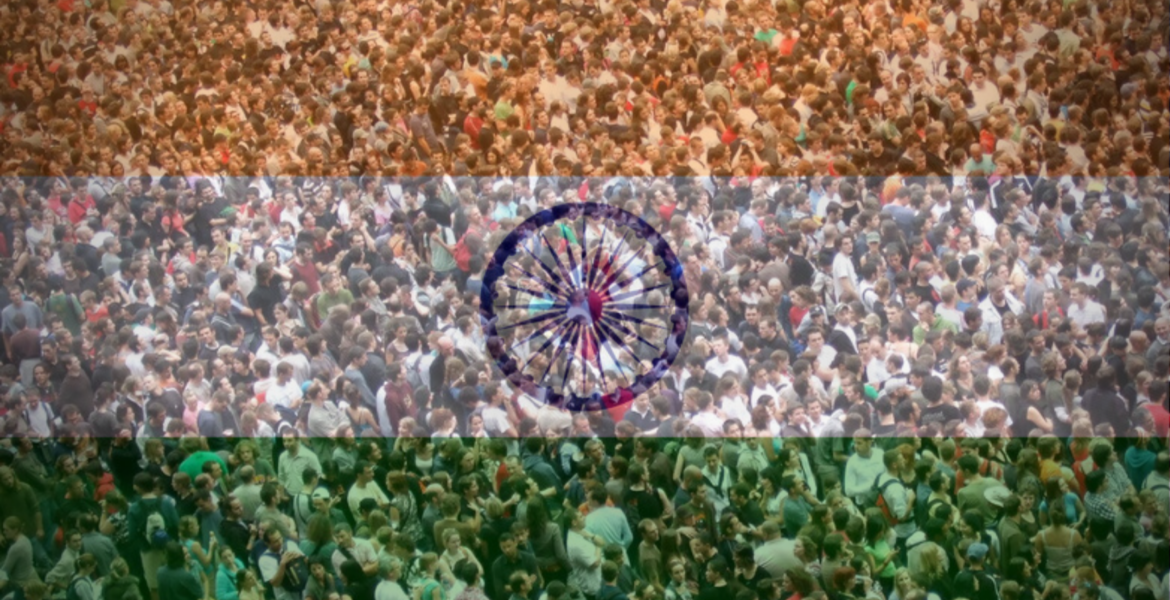 Just like any other topic in a debate, there are arguments for the motion and against the motion. But before diving headlong into the arguments, it is crucial to discuss briefly what these concepts of CAA and NRC are.

As per the Citizenship Amendment Act, migrants who are Hindu, Christian, Buddhist, Jain, Sikh, and Parsi and have migrated to India illegally on or before 31st December, 2014 from countries of Pakistan, Afghanistan and Bangladesh and have resided in the country for five years are eligible for an application of Indian citizenship.

National Register of Citizens or NRC is a list of residents of Assam which is prepared for the purpose of identification of bona fide residents while deporting those who are illegal migrants in the states at the northeastern border of the country. However, from the time of its implementation, there has been a growing demand for its implementation all throughout the country.

Now let’s discuss the arguments in both in favour and opposed to the motion:

It is essential for all countries to have a register for its citizens. Hence, with the nationwide implementation of the NRC, illegal migrants will be excluded. This would be of great help since India has been struggling for ages with the huge influx of illegal migrants in the eastern and north-eastern states.

The CAA claims not to exclude any legal citizen of India based on religion. Moreover it claims to provide a safe haven to those who have faced persecution based on their religion in the neighbouring countries.

The act also claims that there is no exclusion of the possibility of granting an Indian citizenship to those meet the terms and conditions despite of belonging to these three major religion.

The law has also excluded those residents who are living in the states with an Inner Line Permit.

The date of cut-off has been set to 2014 because future immigration is not encouraged.

The law goes completely against the principles of the Indian Constitution, specifically Article 14 which states equality amongst every religion.

There are numerous implications in the north-east region since they are sparsely populated, making them more vulnerable to influx of immigrants. This increases the chance of altering the demographics.

There were too many flaws in the implementation of the NRC process in Assam. Owing to the Assam Accord, the cut-off dates being fixed on March 1971. The result of such poor implementation policies, innumerable families had to spend their meagre life savings to procure the documents. Yet, many were left out of the list.

Although “detention centres” have been built and more are to be added for holding back “illegal immigrants”, it is more of a perquisite to the displacement of millions of people. The problem also escalates since Bangladesh has completely denied its role in outward illegal immigration.

The base on the NRC and CAA stands- the theory of numerous illegal migration is set to fail on one most important account- the economy of Bangladesh is at a much better position in comparison to that of India. The growth of Bangladesh’s economy has been almost a double of India (8.1 per cent while India has been stuck at 4.5 per cent). Moreover, the per capita income of Bangladesh is slightly less than that of West Bengal or the Indian average and is also higher than that of Assam.

There also lies the question why Hindus migrating from countries like Sri Lanka and Rohingya Muslims from Myanmar are excluded from the list of eligible candidates who can apply for Indian citizenship.

DOS AND DONTS OF GROUP DISCUSSION