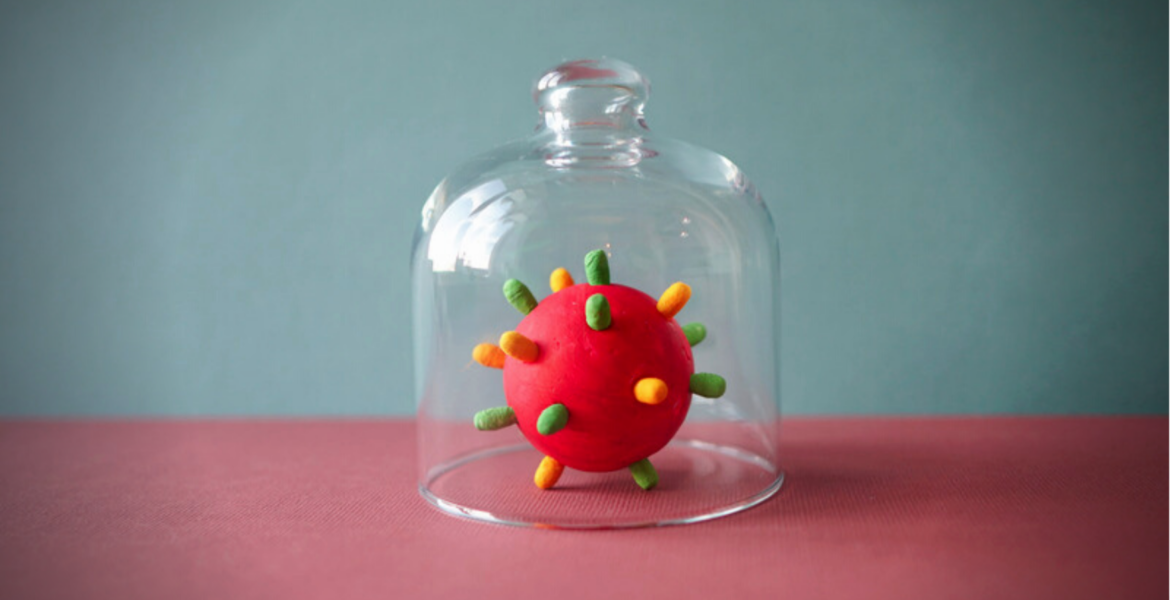 In order to understand the extent to which the economy of India has suffered from the lockdown, the Institute for Competitiveness and Times Network performed a detailed Business Perception Survey. They also noted Indian Government’s response to the disruption of businesses due to Covid-19.

From the findings of the survey it has been observed that approximately 71.31 per cent of the businesses were affected by poor cash flows, and the worst hit among all sectors was that of manufacturing sector. Other sectors which have been severely affected by the delay as well as cancellation of projects were retail, non-profit, consultancy, education, and finance.

However businesses have also come up with different approaches by tweaking around their long term plans in the post-lockdown period. With the help of some specific government actions, businesses have been able to move away from short term strategies for cost cutting. For the same reason, cases of deferred payments and salary cuts have come down drastically in the post-lockdown period. Although the government has been focusing on the strengthening of the domestic supply systems, almost 90 per cent of the businesses believe that the focus of the government should be on building up substitutes of imported goods which are also essential commodities.

Nevertheless, it should not be assumed that businesses are in complete support of the protectionist economic system. An overwhelming percentage (47%) of the respondents have stated that they would like to continue their association with the global value chains.