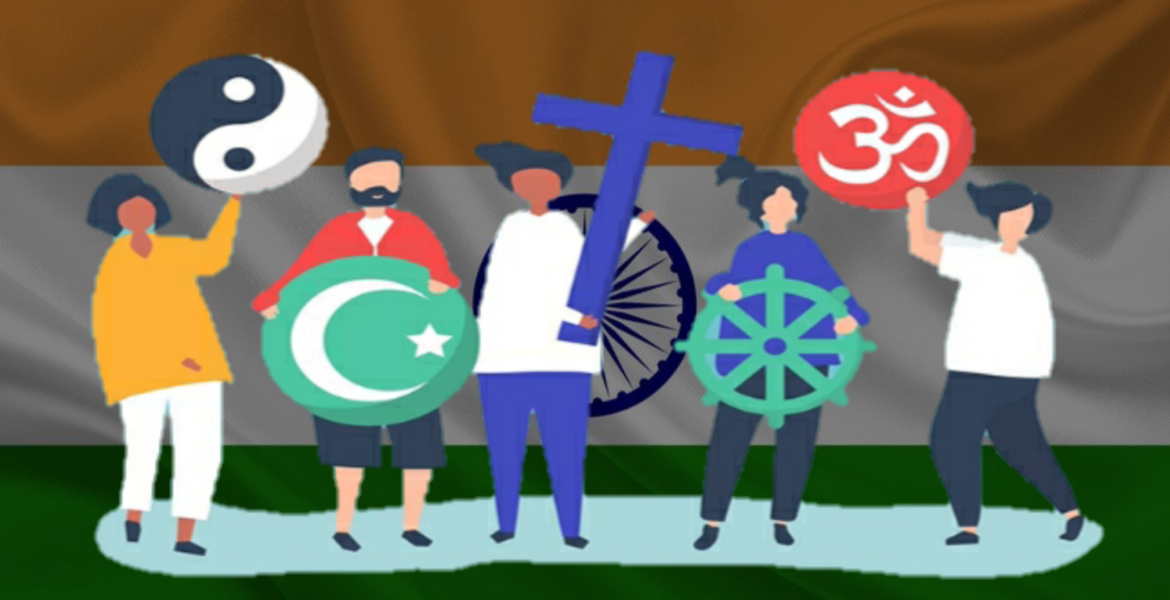 Communalism and its impact on social cohesion…

Communalism in the western concept is referred to as a “theory or system of government in which virtually autonomous local communities are loosely in federation”. Communalism is a political philosophy, which proposes that market and money be abolished and that land and enterprises to be placed in the custody of the community. But in the Indian sub-continent context, communalism has come to be associated with conflicts and clashes between different religious communities.